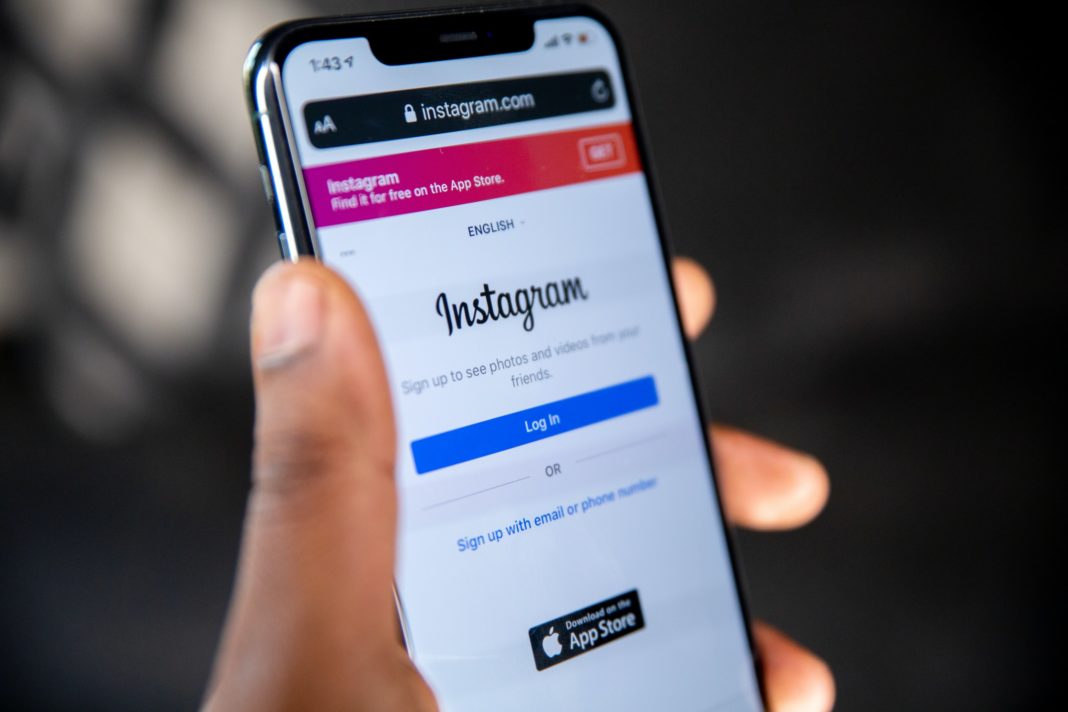 Ahmed Al Husseini crashed into a string of luxury cars including a Bentley Bentayga, a £300,000 McClaren, and a Porsche Cayenne
Read more
Sports

Jose Mourinho insists there should be no debate about Harry Kane's part in winning a penalty against Brighton and says those questioning the England captain should discuss Tottenham's rivals instead.
Read more
Sports

Even if internet usage in Germany is already at a high level, it is still increasing. 94 percent of the German-speaking population aged 14 and over currently use the web at least occasionally. And: Instagram is replacing Facebook as the most popular network.

The number of Internet users in Germany is increasing again, according to an online study commissioned by ARD and ZDF together. Media offers in particular benefit from this. The Internet is used on average for almost 3.5 hours every day.

The study has been carried out annually since 1997 and provides basic data on Internet use in Germany.

Despite the already widespread use of the Internet among the German population, even more people went online this year than before. Since the last ARD / ZDF online study, there has been an increase of 5 percentage points to 94 percent, which corresponds to 66.4 million of the total of 70.6 million people aged 14 and over in Germany. The older target group aged 60 and over also contributes to this.

Media libraries are catching up with streaming portals

Multimedia applications in particular benefit from this. Streaming portals of audio and video contributions à la Netflix and Co. are the most likely to satisfy the needs of Internet users. In the younger target group of 14 to 29 year olds, nine out of ten respondents use the Internet for media offers on a daily basis.

Media libraries are catching up with streaming portals

The media libraries of the major TV stations play a slightly less important role than the streaming portals that are not available on TV. Especially in the under 30 age group, Netflix and other streaming services are well ahead of TV content in media libraries in terms of weekly usage (87 percent). However, those over 30 compensate for this because the television media libraries are gaining popularity again as the respondents get older (70 percent for 30 to 49 year olds and 44 percent for seniors over 50).

Facebook will be overtaken by Instagram for the first time this year in terms of daily use. 15 percent of the population uses Instagram every day (2019: 13 percent), with young users (14 to 29-year-olds) who make up 68 percent of the total number of users. Facebook comes to 14 percent in daily use and thus loses significantly compared to the previous year (2019: 21 percent).

In terms of the total number of users, Facebook is still ahead of Instagram (32 percent to 24 percent). As in 2019, WhatsApp is the undisputed winner of social networks in daily use. 68 percent use the messenger service every day. Snapchat, Twitter, Twitch and TikTok are far behind in the back places.

The data is based on a telephone survey that was carried out between March and April with 1,504 people aged 14 and over. Data sets from the long-term study on mass communication 2020 were also included. Therefore, the survey took place exactly at the time when the corona pandemic started in Europe.

Ahmed Al Husseini crashed into a string of luxury cars including a Bentley Bentayga, a £300,000 McClaren, and a Porsche Cayenne
Read more
Sports

Jose Mourinho insists there should be no debate about Harry Kane's part in winning a penalty against Brighton and says those questioning the England captain should discuss Tottenham's rivals instead.
Read more
Sports

Evening Standard comment: Donald Trump is a danger to democracy

The people have spoken, but Donald Trump does not want to know what they have to say.
Read more
London Business Post